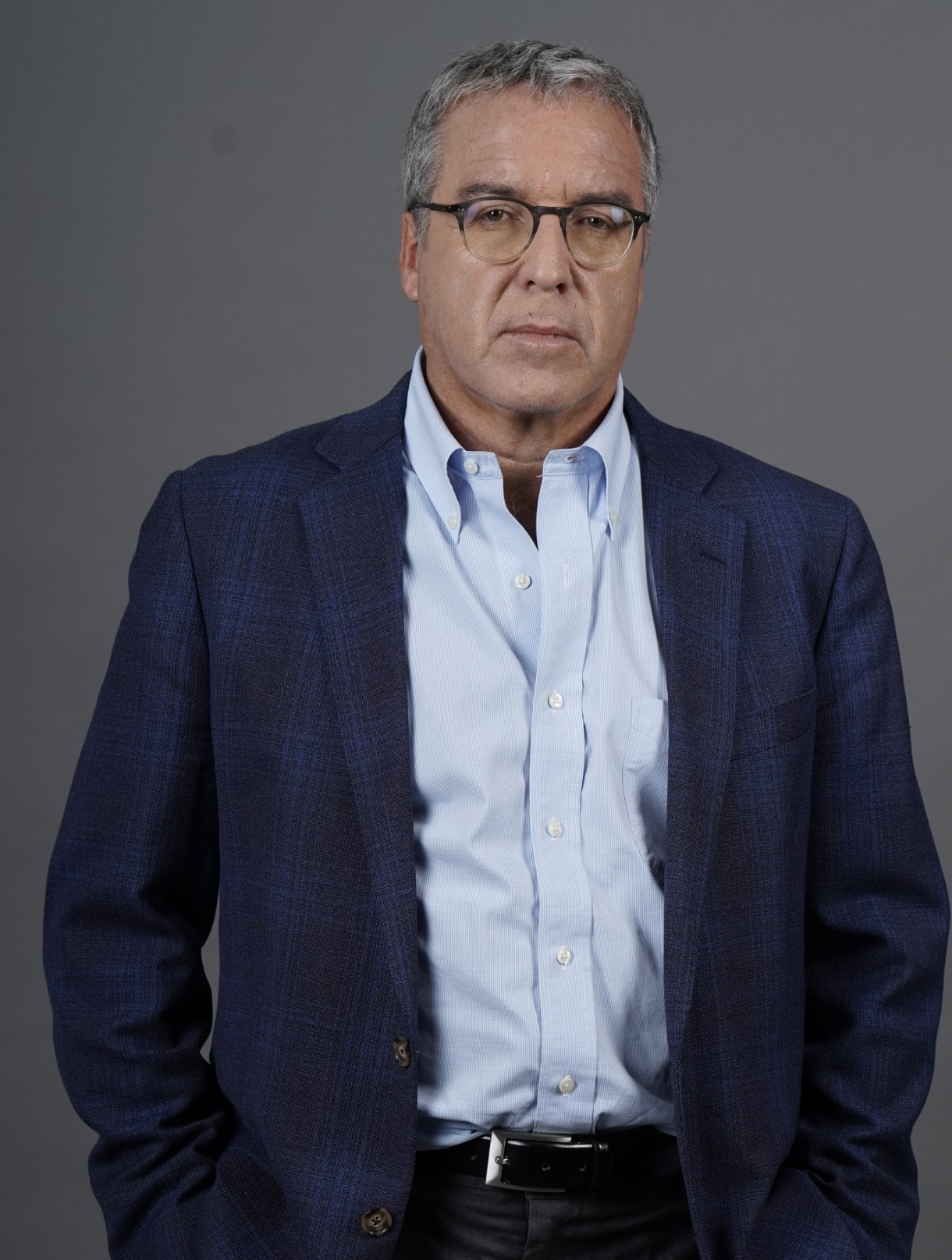 Gabriel Zaliasnik leads the Litigation Group of our firm.
Along with being a founding partner of AZ in 1991, Gabriel Zaliasnik leads the litigation area that has marked our DNA ever since. He is a professor of Criminal Law at the University of Chile and in recent years has served as coordinator of the Criminal Procedure Code Reform Commission of the Chilean Ministry of Justice.
Today he is considered one of the leading criminal lawyers in the country, however, he is recognized for his skills in all types of highly complex litigation. He focuses his practice on highly complex criminal law matters such as economic crimes and extradition proceedings. His skills as a litigator have allowed him to integrate other disciplines such as constitutional law, antitrust law, regulatory law, in the resolution of conflicts. For the same reason, he is recognized in the field for numerous judgments that have marked the Chilean jurisprudence, being a reference in the area and providing permanent advice to the National Congress in the processing of bills.
Given his vast experience in litigation, the prestigious British publication Chambers & Partners has distinguished him, year after year, as one of the best lawyers in Chile in the categories “Dispute Resolution” and “White Collar Crime”, highlighting his great versatility, clarity and precision when facing the courts. He is also recognized for his strategic and teamwork skills, especially in negotiations with authorities. Similarly, Gabriel Zaliasnik has been chosen by the renowned U.S. publication, Best Lawyers, as one of the best lawyers in Chile in criminal defense.

Among his most prominent recent cases are the so-called Cascadas case (SQM), the most important investigation in the history of the Chilean stock market, in which, along with obtaining the acquittal of the CEO of the companies, he obtained before the Constitutional Court of Chile and the Supreme Court of the country sentences that are and will be the subject of study in the future for their novel approach to the legal problem.

Likewise, he has intervened or is consulted in practically every relevant case in Chile. For example, the two most important extradition cases in the history of Chile, those of former presidents Carlos Menem of Argentina and Alberto Fujimori of Peru, have also marked his successful career.

Not only has he stood out for his impeccable career as a lawyer, but also between 2006 and 2011 he was president of the Jewish Community of Chile, being a permanent voice in the fight for the rights and respect of minorities, promoter of the anti-discrimination law, currently in force in Chile, as well as the law against incitement to hatred, which is currently being processed.
Likewise, within the Firm, he has promoted these values and the commitment to access to justice for people and groups in vulnerable situations by promoting and supporting the pro bono practice as a founding partner of Fundación Pro Bono Chile and currently as a member of the advisory board.

In short, Gabriel has set the standard in the public defense of issues of national interest, achieving week after week to express his ideas as a permanent columnist for the newspaper La Tercera, one of the main print media in Chile.

The passion and conviction he shows in every issue he works on, places him among the most outstanding and influential lawyers in Chile and a source of inspiration for the new generations of lawyers working in the legal field.

Member of the Advisory Council of the Pro Bono Foundation. 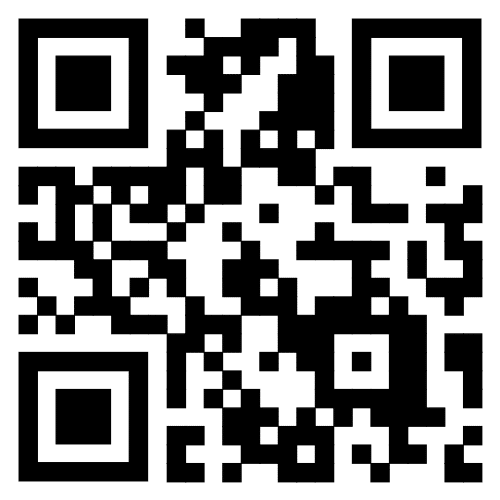